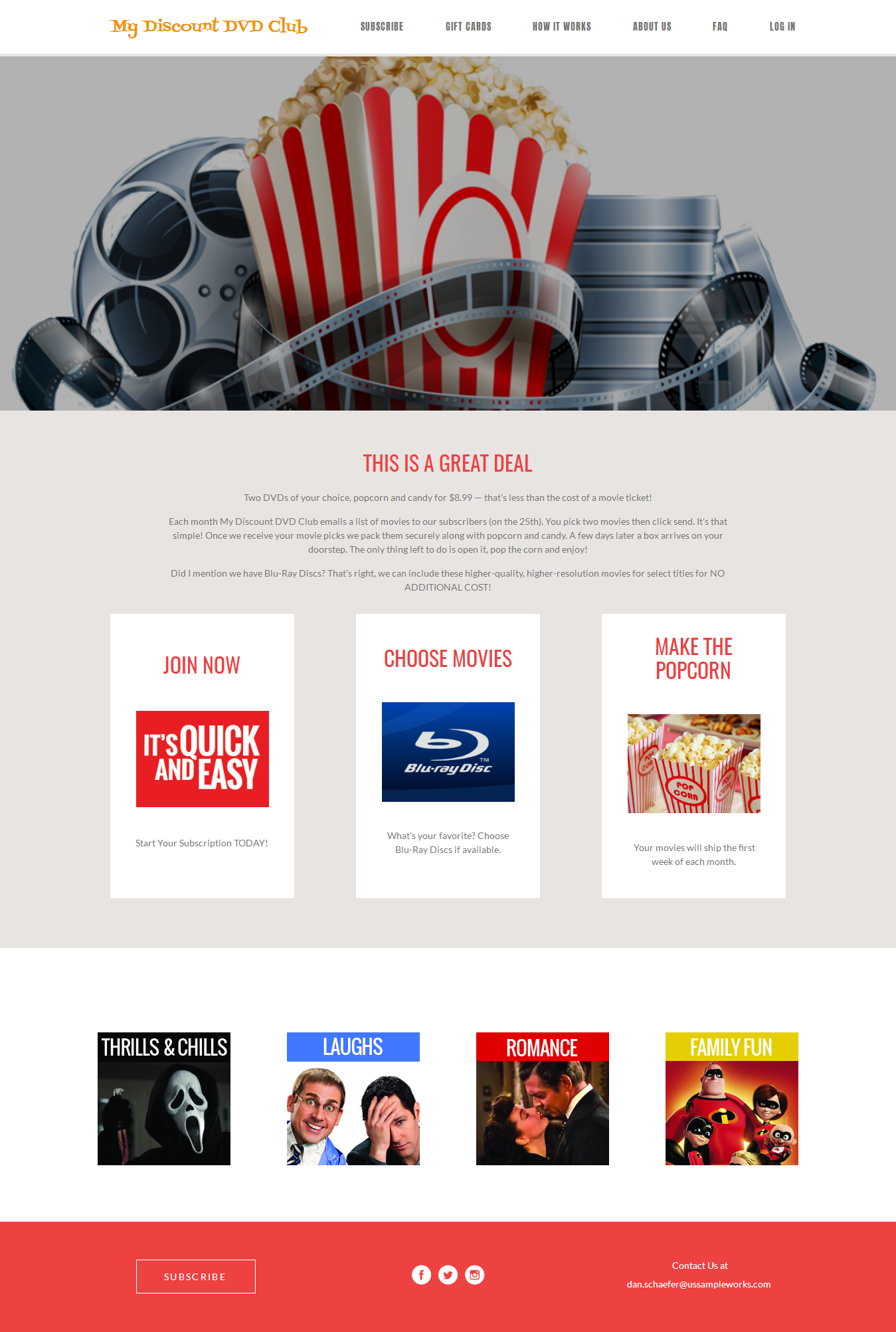 Murfreesboro is a city in and the county seat of Rutherford County, Tennessee.[7] The population was 108,755 according to the 2010 census, up from 68,816 residents certified in 2000. In 2015, census estimates showed a population of 126,118.[5]The city is the center of population of Tennessee[8] and is part of the Nashville metropolitan area, which includes thirteen counties and a population of 1,757,912 (2013). It is Tennessee’s fastest growing major city and one of the fastest growing cities in the country.[9] Murfreesboro is also home to Middle Tennessee State University, the largest undergraduate university in the state of Tennessee, with 22,729 total students as of fall 2014.[10]

In 1811, the Tennessee State Legislature established a county seat for Rutherford County. The town was first named “Cannonsburgh” in honor of Newton Cannon, then Rutherford County’s member of the state legislature, but it was soon renamed “Murfreesboro” for Revolutionary War hero Colonel Hardy Murfree.[13] Author Mary Noailles Murfree was his great-granddaughter.

As Tennessee settlement expanded to the west, the location of the state capital in Knoxville became inconvenient for most newcomers. In 1818, Murfreesboro was designated as the capital of Tennessee. Eight years later, however, it was itself replaced by Nashville.[14]